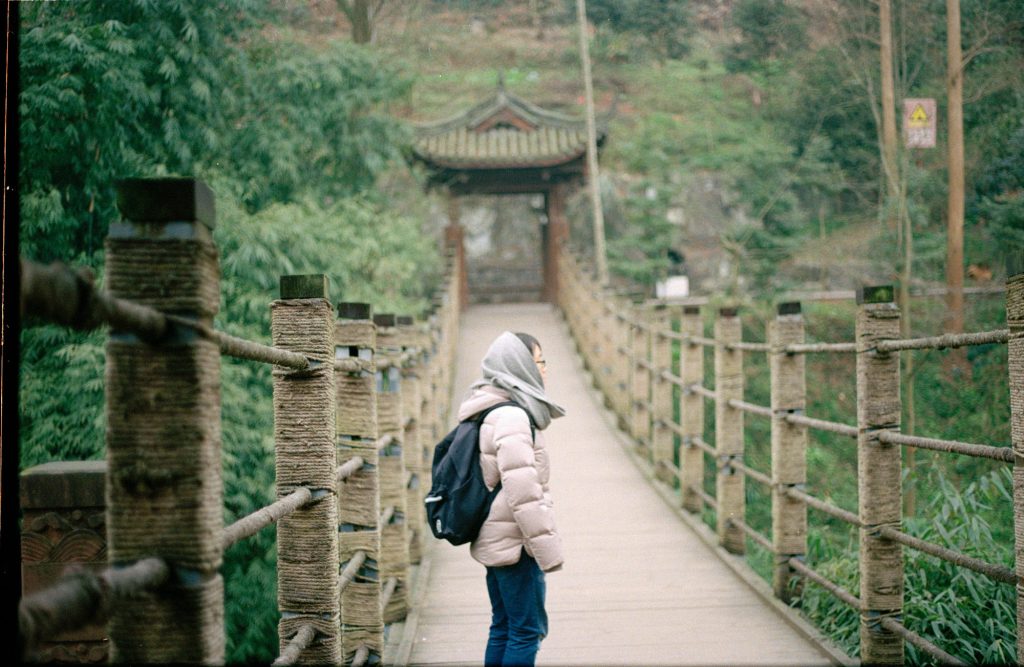 On writing and dealing with criticism as an artist

To be honest, I didn’t really have any expectations when I started this blog. Maybe I was/still am hoping it will open doors to future opportunities, but to where exactly I’ve never specified. A fun way of encouraging myself to create while refining my writing skills. That’s all I needed to know and more I didn’t think about it, till recently.

After my last blog post, where I went into dialogue with five other Belgian born Chinese, I noticed a change had happened. Not necessarily in my writing, but in the way I perceive what writing means to me.

When I first started on the idea, I felt both excitement and nervousness. The topic of this particular article was one close to my heart, however I didn’t want it to solely focus on myself. I wanted to bring in other’s perspectives and also prove that this subject was worth talking about. I was trying to figure out whether my own art project was too personal and whether my story was irrelevant to my western audience.

I told myself it should be all about Cheng-Hung, Julia, Thomas, Vincent and Jia. But unconsciously, a different narrative was being implied as well. Something found its way through, a voice which was deeply personal and which I had always guarded so closely.

In the end, the blog post didn’t turn out as an objective summary of the conversations. Instead, it had become a collection of personal thoughts reflected in a stranger’s voice. It’s funny how the way I structured and rephrased their anecdotes, says more about me than the other way around. Almost as if, instead of writing an article about second generation Chinese, I was trying to write a letter to my younger self.

After I finished writing, I asked all five of them for feedback and once I received their approval, I sent out the post. Soon after, the ASA Leuven community shared it through their social media channels and just like that I had gotten my very first ‘exposure’. This was the first time strangers had given me positive feedback on my writing. And for the first time, people beside my family members were visiting this tiny blog. For most, this would be worth a celebration. But for me this was the first instance where I’ve felt doubts creep up about my writing.

To explain where these insecurities come from, I have to figure out why I decided to write the article the way that I did.

To put it bluntly, I believe most artists don’t often have a very clear reasoning behind their artistic decisions. We’re not like computer scientists who, based on clear-cut data and logic, make their decisions. However, both groups share one thing: the simplicity of its core. The binary code which programs are made of, consist of two simple components: one and zero. In the artist’s world, good art is described as something that works or does not work.
Well, at least that’s how I see it. Compelled by a sudden spur of inspiration, an idea pops up. For weeks at a time, I nurture it into a tangible creation and then suddenly, I stop.
When looking back, sometimes a good result came into being, an outcome that can be further developed during a next moment of revelation. Yet, often times I find the result not completely lining up with my intentions and I discard it. They’re not something bad though, these ‘failed’ experiments. Rather, they’re a step forward. They make clear what paths aren’t the right ones, and they narrow down the actual message my messy head is trying to convey. Regardless of the outcome, I strongly believe every creative hunch is worth pursuing.

To go return to what I was trying to say, I think that’s also what’s happening with my writing. With coffee in hand, hours turn into minutes while I type away on my computer. I whip out my laptop during long commutes to Gent and decide to rewrite a draft. At night, I suddenly think of something and I quickly take my notebook and jot down an entry. Words and sentences get formed, written down and erased, again and again, till I reach something that works.
Now I’m just wondering what exactly it is that defines a good piece of writing. What is this force from which inspiration flows and why does it seem to be so eager to unveil what is underneath?

A few weeks ago, my best friends, who I’ve known for over ten years, pointed out something I was very much aware of, but have always tried to hide from others.
“You don’t always show it, but you’re actually quite an emotional person.”
It was as if I was a small kid again, caught doing something I shouldn’t be doing.
Oh, is that so?

I do not talk to my childhood friends about certain topics. But ironically, I do not mind showing glimpses of these raw emotions in my art. Maybe because art has become a way for me to understand, process and accept this complex world we live in. Up till now, my most personal work has only found a voice in confined and temporary spaces. I think of the feedback sessions with my teachers or the small rooms in which I’d construct my art installations. The ones who pay attention, might spot it in the way my voice changes when I speak. They might notice a slight hint in my photographs and videos. Yet, it is always fleeting. A conversation forgotten, an exhibition which has ended.

With this blog though, it has found a more secure footing. Thoughts and feelings are now captured black on white. No abstract, mystified construction of images and sounds in which it can hide. Instead, it has found a way to discard its ambiguity and has settled in a safe and permanent home. One which is called: the worldwide web.

Shouldn’t I feel happy that sharing work has become this convenient?
I wonder why I am complaining. It’s what I tell myself, no? That it’s important to write profound and critical articles where I challenge existing ideas. Writings that are not a recycled copy of someone else’s, but uniquely mine.
Is that why I’m so fixated on rewriting again and again? With writing, I thought I was simply polishing a string of ideas, while in reality I was actually peeling off the layers.
Layers which for so long have served as my armor.

I’ve let this realization linger for a while now, and I think I’ve found a way to better accept it. I even feel kinda glad that I typed out these words and have given life to these thoughts. It has made me understand that the doubts I had about the relevancy of my work should not be holding me back. On the contrary, the process of it all has fueled my motivation even more.
So, yes, I want to continue making personal work. I want to continue writing the way I do, but with it, I will have to learn to compromise as well. It means I’ll have to venture out from the safety of the four brick walls I’ve constructed around myself. It means fully embracing the vast territories of the unknown and dauntlessly navigating through it all.

It will probably take a while till I’ve completely adjusted to the idea of openly writing online. Undoubtedly, not everyone will agree with me, but these voices aren’t the ones that matter. And I admit there is still a slight feeling of unease, but it’s okay. That’s what I tell myself now, sometimes it’s okay not to be okay.

Maybe one day, it will become clear why we went through it all. Once we have found and accepted our true voices. Once fear and the seeking of approval have made way for freedom and authenticity. And maybe that’s what we were meant to be pursuing all along.